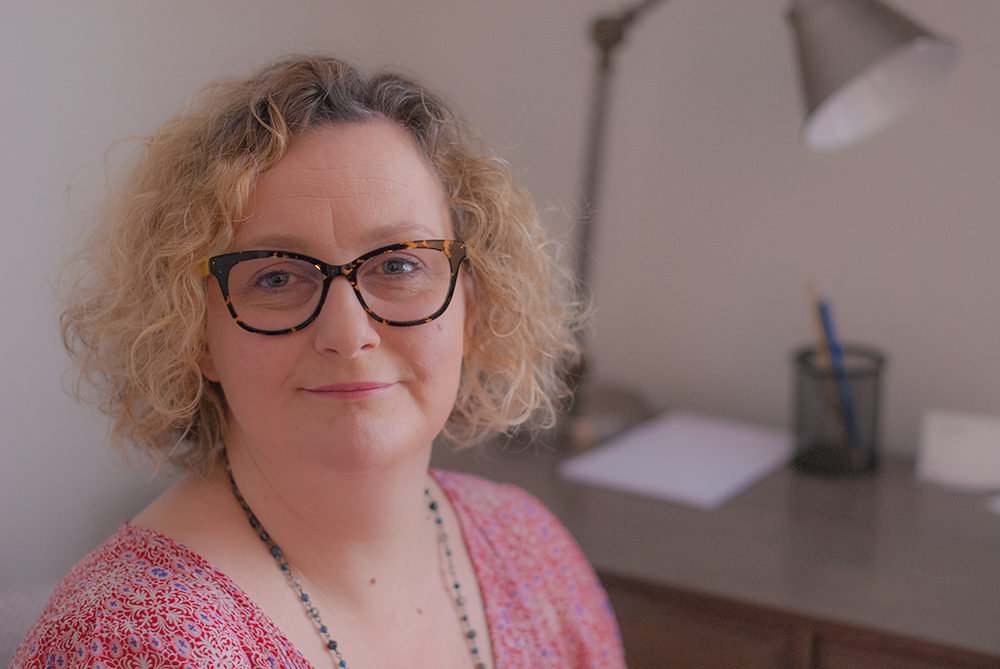 Sock It To Eating Disorders

Saturday 23rd February 2019 is the beginning of the Sock it to Eating Disorders awareness week, which is an internationally recognised week with the sole purpose of correcting the myths and misunderstandings that surround Anorexia, Bulimia, Binge Eating Disorder and Other Specified Feeding or Eating Disorder (OSFED).

You may wonder where the idea came from to call the event by the unusual name ‘Sock it to Eating Disorders’.

Below is the story…

June Alexander (recovered sufferer, author and international ED advocate) was at the 2010 Academy of Eating Disorders Salzburg ICED Conference. She was eating lunch and enjoying a chat with fellow advocates, Kitty Westin, Laura Collins, and Carrie Arnold. They were all sitting around a small table outside a café when news came through that another young woman had died from Anorexia Nervosa. Kitty, whose own daughter had died from an eating disorder illness, was understandably very upset and was struggling to regain composure. She was due to present at the conference in front of hundreds of delegates in the next 30 minutes. June rummaged in her shoulder bag for a tissue. Instead, she pulled out a sock belonging to her daughter Amanda. Although the sock was clean it was far from the bright white colour it had once been – it had got mixed up with her grand-children’s clothes and hitched a ride to Salzburg.

Kitty gratefully accepted the sock, which was comfortably padded, soft, and ‘squeeze-able’. Kitty dabbed her eyes and clutched the sock. Somehow it gave her comfort. When Kitty walked out on stage, the sock went too, providing her with the strength to deliver an excellent talk. After the conference, the sock hitched another ride, this time to the USA, to accompany Kitty to the funeral of the young woman. The sock, an ordinary, everyday object, emerged through this series of tragic and poignant events associated with the loss of this young woman’s life, as a symbol of hope in the fight against ‘ED’, the eating disorder.

Fast forward three years, and b-EAT in the UK decided to commemorate the sock with ‘Sock it to Eating Disorders’ awareness week, starting 23rd February 2019. Susan Ringwood, the then chief executive of b-EAT, and her team made this happen. It is a name that has stuck, with many wearing brightly coloured socks to fund-raising events throughout the week.

Here is a brief explanation about the different types of eating disorders, their causes, and their treatment. Please see the links at the bottom of the blog to find out more information, or get help.

Eating disorders are complex mental illnesses, which are usually triggered by a complex interplay between genetic, biological, psychological, sociological, and environmental factors. Anyone, no matter what their age, gender, or background, can develop one. Some examples of eating disorders are Anorexia, Bulimia, and Binge Eating Disorder. There is no single cause. People might not have all symptoms for any one eating disorder, and symptoms can be varied. Many people are diagnosed with (OSFED), which means their symptoms don’t exactly match with what doctors check for to diagnose Anorexia, Bulimia, and Binge Eating Disorder. However, that doesn’t mean that it’s not still very serious, even though it is common for people to feel their suffering is diluted or invalidated when they receive an OSFED diagnosis. It is also possible for a person’s symptoms, and therefore their diagnosis, to change over time. As an example, someone could have Anorexia, only to find that their symptoms change so that a diagnosis of Bulimia becomes more appropriate.

Our national eating disorder charity b-EAT state on their website that it can take 149 weeks before those experiencing eating disorder symptoms ask for help. On top of this, in a YouGov survey conducted by EDAW, more than one in three adults (34%) in the UK, who gave an answer, could not name any of the signs or symptoms of an eating disorder. This quite clearly needs to change. Eating disorders have the highest mortality rate of all psychiatric illnesses.

Thankfully, the picture is not entirely negative. We know that the sooner a person gets treatment for an eating disorder, the more likely they are to make a full and speedy recovery. To that end, it is important to raise awareness of the signs and symptoms, which can encourage and empower people to act and to seek help no matter how long their symptoms have been present. It is also vital that parents are aware of these signs and symptoms so that they can recognise emerging disorders in their children and seek help before behaviours become entrenched. It is usually parents who contact me initially with concerns surrounding their child’s eating and I have been amazed at how quickly, with the right support, some families are able to help their child develop a healthier relationship with food. Without prior knowledge, these parents would not catch the illness early.

Without accurate information, it is likely that your understanding of eating disorders is formed by how they are shown in the media, who often portray a limited picture of who gets an eating disorder, what causes it, and what the symptoms are. This doesn’t usually reflect the full spectrum of eating disorders and the people who can develop them.

Studies suggest that around a quarter of all people with an eating disorder are male, and the charity b-EAT say that in 2015, 15% of calls to their helpline were for a person over 40 years of age. A study made by Fairburn & Harrison (2003), said that 80-85% of people with an eating disorder were not underweight, which is a proportional representation that I see in my own clinical practice 16 years later. We are becoming increasingly aware of how detrimental the stereotypes around those who develop an eating disorder are, and how these stereotypes make it harder to spot older people, ethnic and cultural minority groups, and men and boys. The real number of people suffering is likely to be much higher due to these often-hidden groups.

Your circumstances, feelings, and symptoms may be very different to what you’ve seen or read about, but that doesn’t mean you can’t have an eating disorder. If you think you might be having problems with your eating or feel that difficult feelings or situations are making you change your eating habits or feel differently about food, you could have an eating disorder or be developing one.

Eating disorders can be a way of coping with feelings or situations that are making the person unhappy, angry, depressed, stressed, or anxious, or they can simply be the result of a diet change that excludes certain food groups, or an illness that causes weight loss or change. They are not the fault of the person suffering, and no one chooses to have an eating disorder. Sometimes people worry about talking to someone because they feel their eating disorder isn’t serious enough, they don’t want to worry people or waste their time, or because they feel guilty, embarrassed or ashamed. But no matter whether your eating difficulties began recently, if you’ve been struggling for a while, or you were treated for an eating disorder in the past that you think might be coming back, you deserve to have your concerns acknowledged respectfully, to be taken seriously, and to be supported in the same way as if you were affected by any other illness.

Treatment varies depending on the disorder and how it manifests for each individual, but talking therapy on its own is not enough, so I use a variety of evidence-based therapies to work with my clients with eating disorders such as FBT-ED, CBT-E, MANTRA, CFT-E and DBT. Rather than overloading you with explanations of what these therapies are and how they may help here, please get in touch if you would like more information.

If you are worried about yourself or someone else, it’s always best to seek help as quickly as possible, as this gives the greatest chance of a full recovery.

Becci is a psychologist in private practice at Brighter Spaces Guildford. She is also a part of a new collective of mental health clinicians in Guildford: Surrey Health Care Clinic.  If you feel that you are ready to receive some help for your Eating Disorder please contact Becci Hayward or one of the other therapists at Surrey Healthcare Clinic.